One of my amazing Vocal students, Seven Taviss and his neweset video release for his newest song, "All I Want"!!!!
P.S. - Also features our daughter Callie Wilk
Great job.....👍🙏🐾

I joined as one of the coach's, with approximately 120 singers of all ages, from all over the world, that converged on the Loews Hollywood Hotel in sunny California, for 6 days of workshops for Vocal Training, Songwriting, Recording and Performing.
They also prepared for a one day showcase in front of various Industry Reps for the possibility of discovery and development.
All was topped off on the final evening with a dinner and show with some of the singers who had auditioned for, and were picked to perform in front of their families and friends.
Long lasting friendships and connections were made all around in a very successful week! 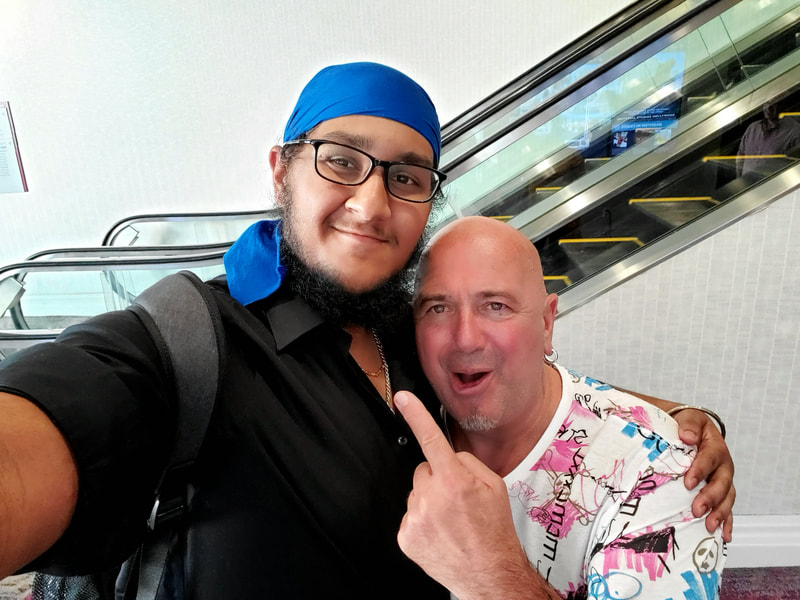 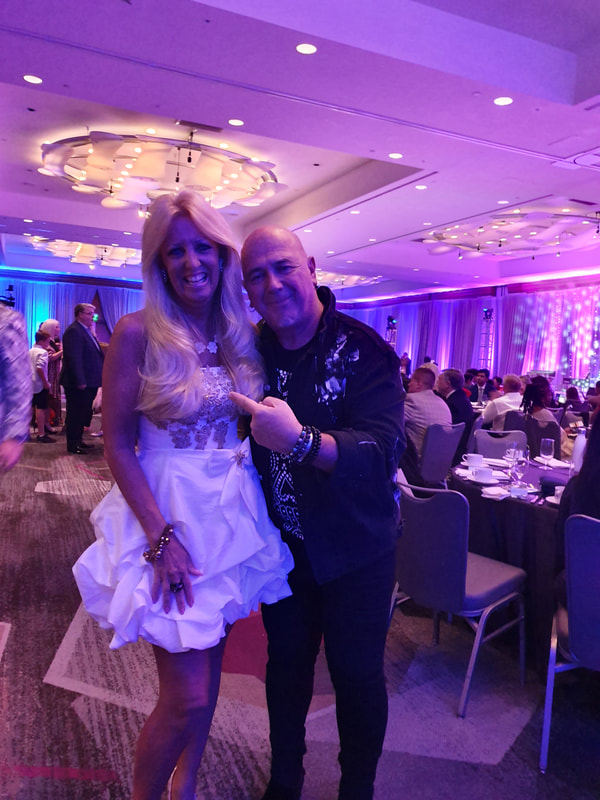 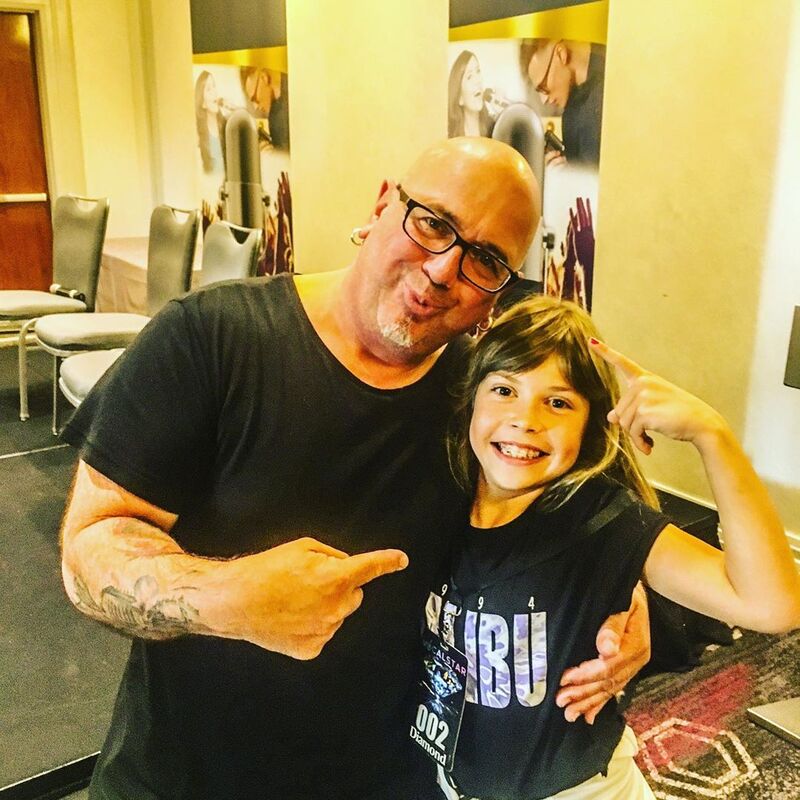 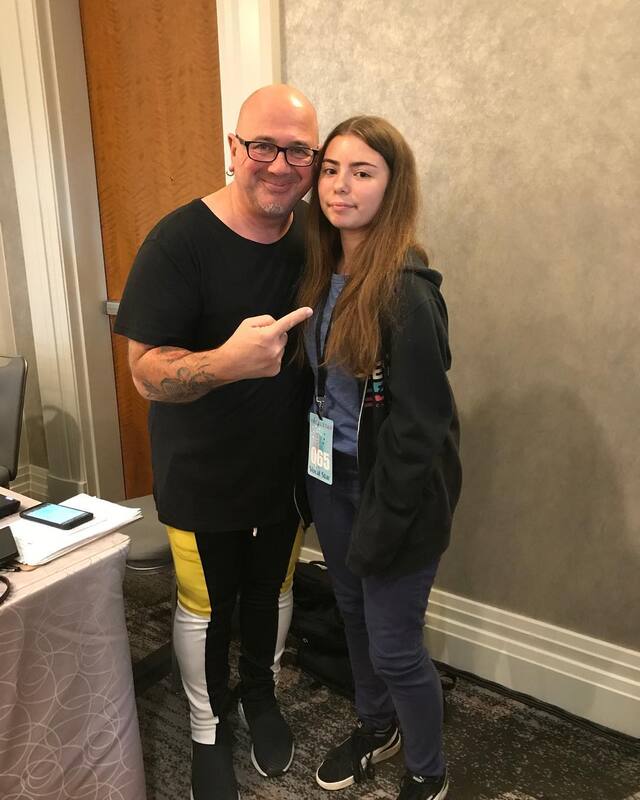 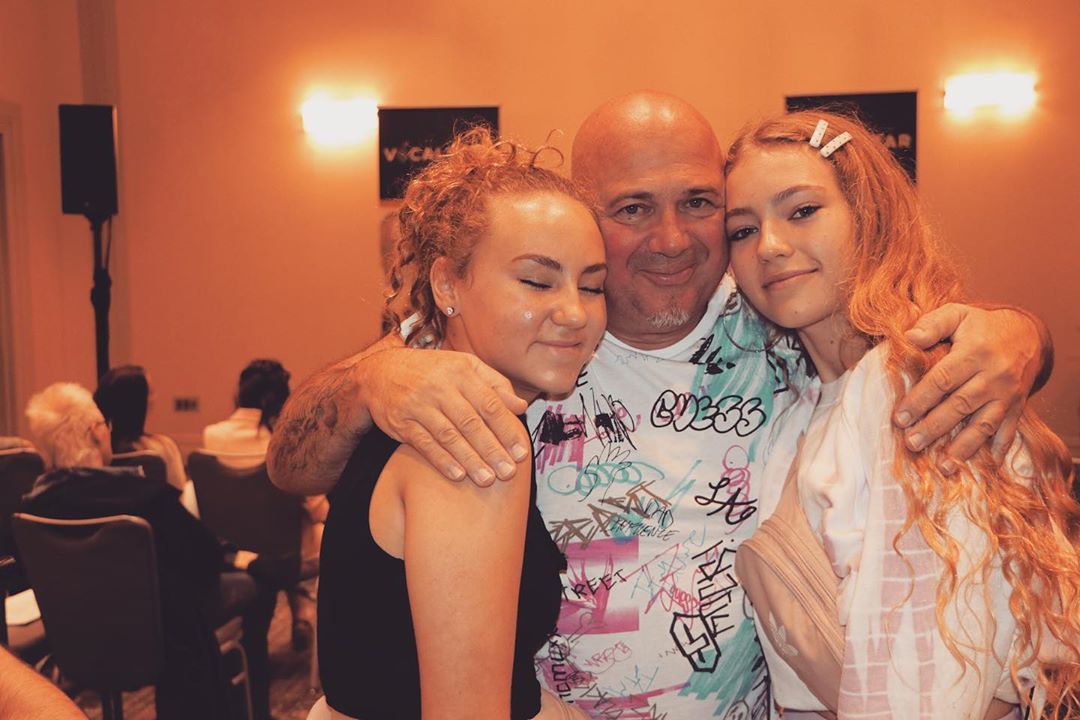 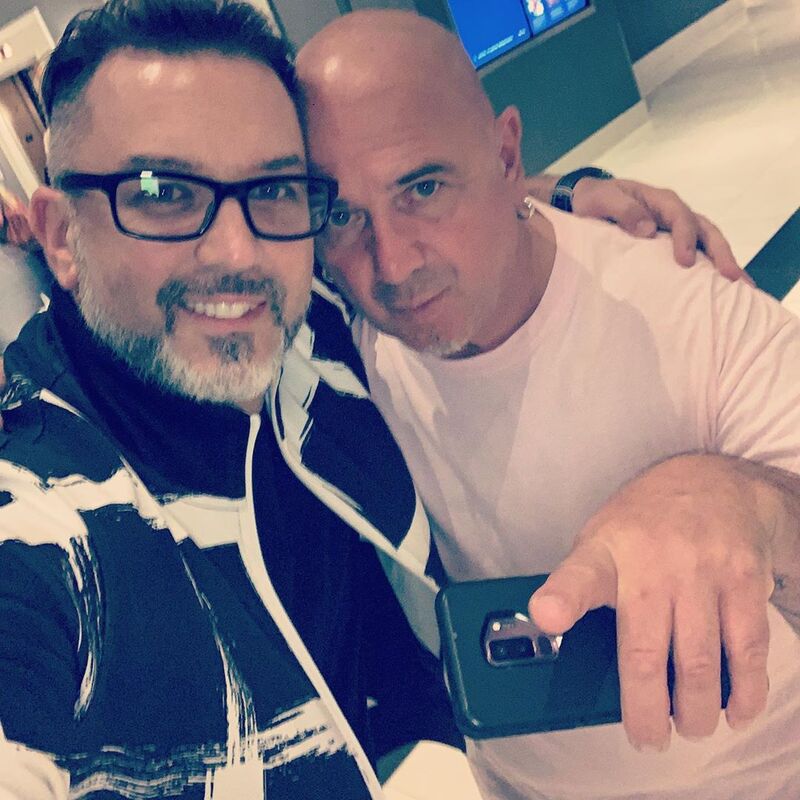 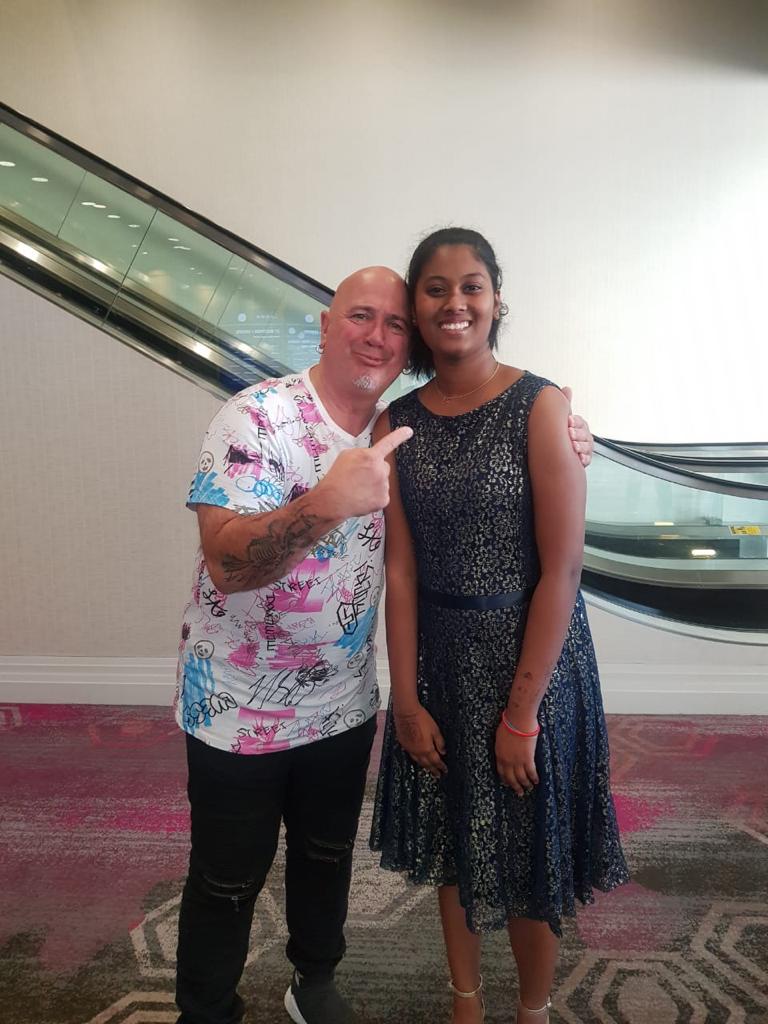 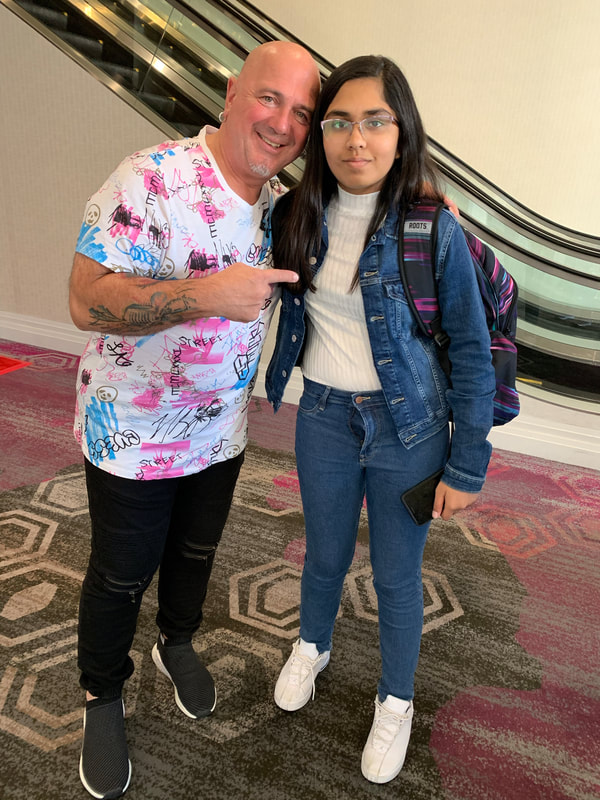 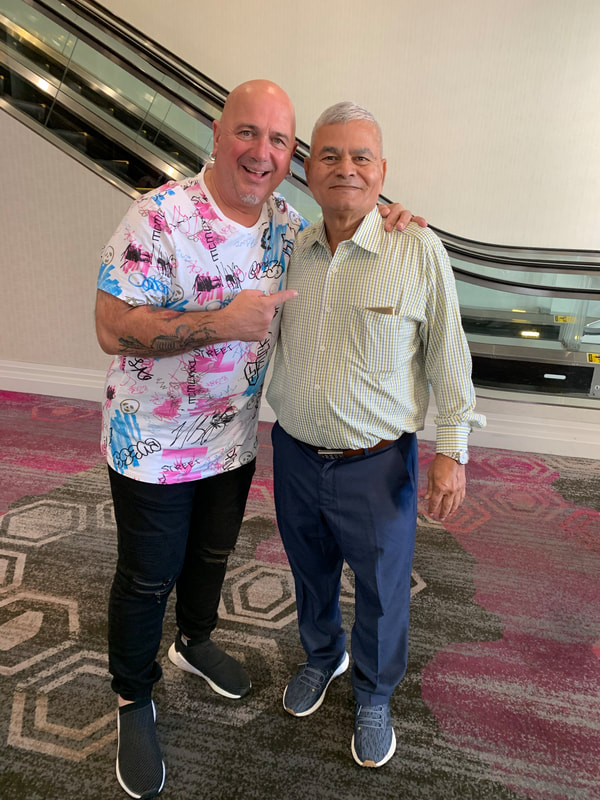 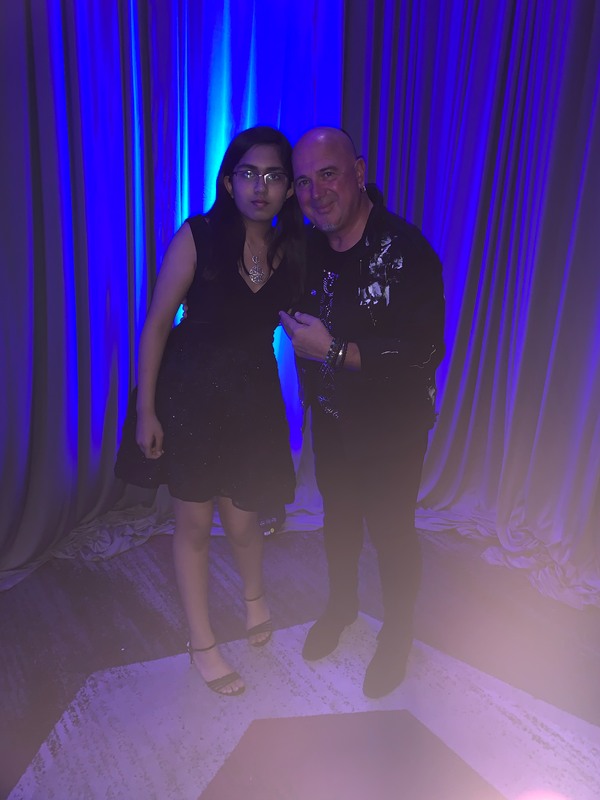 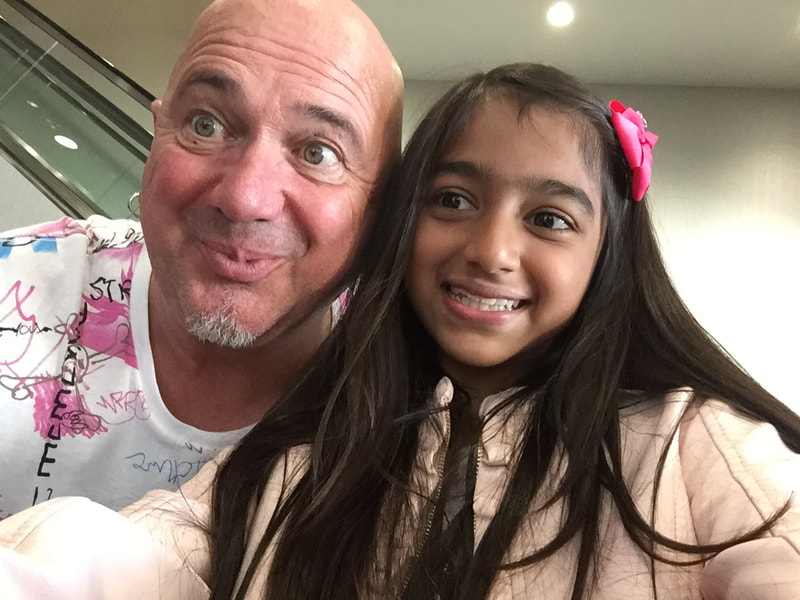 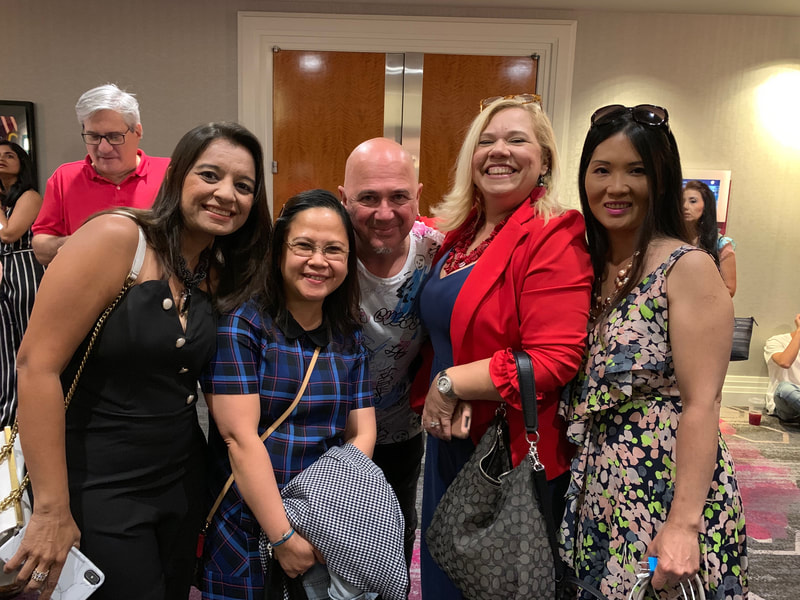 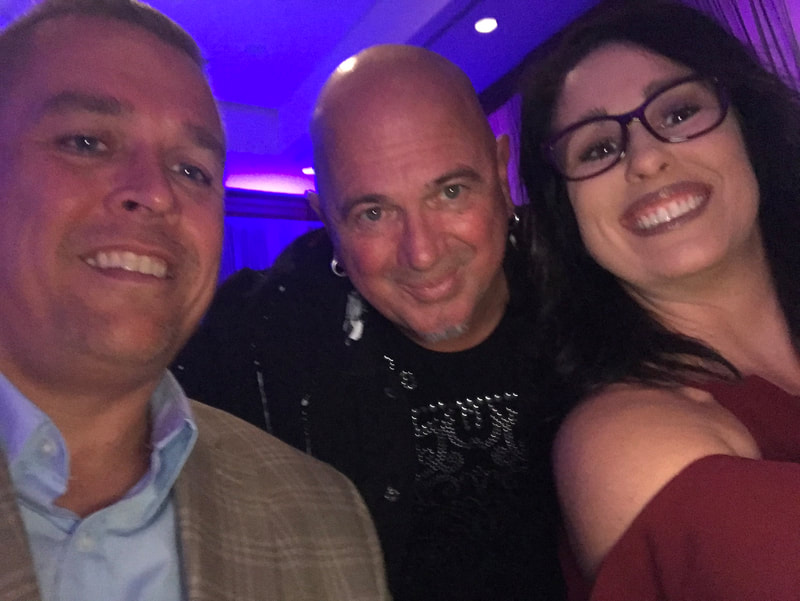 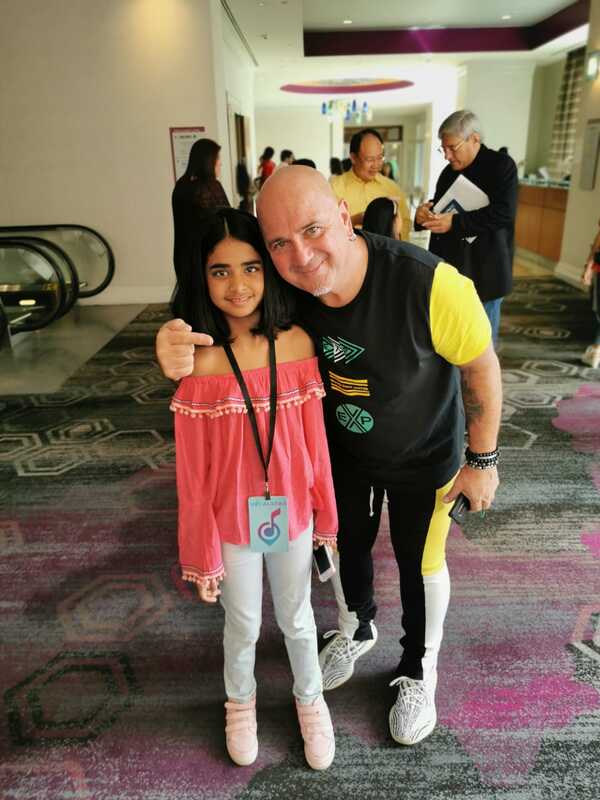 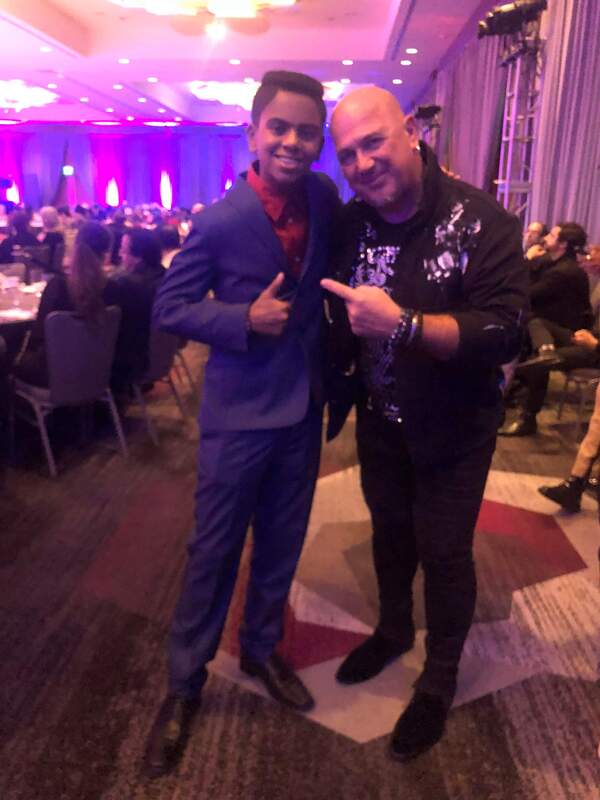 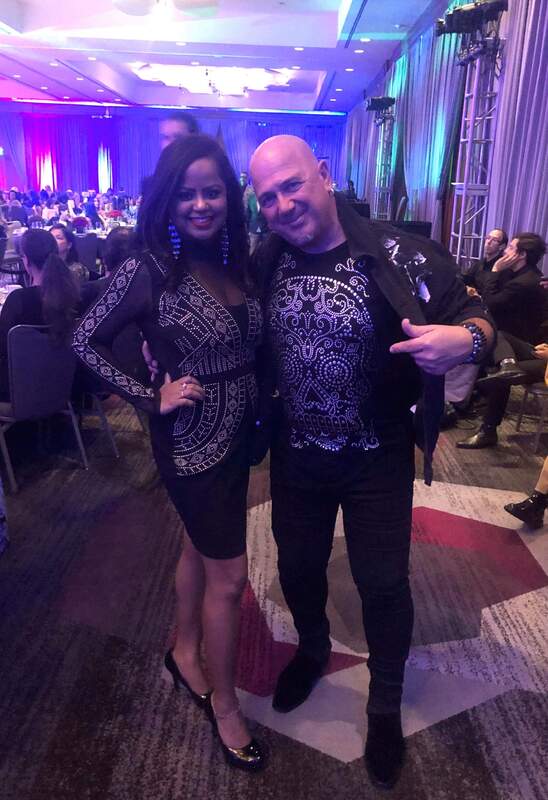 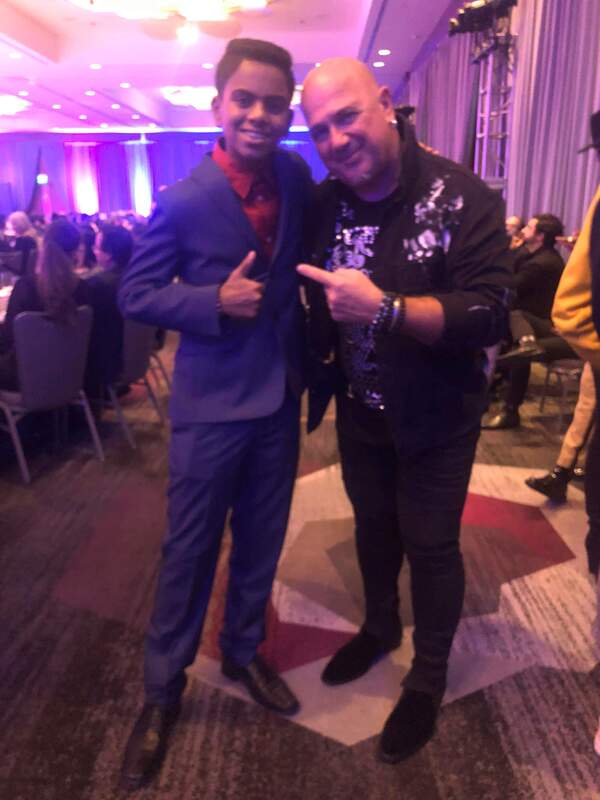 ~ I'm feeling both Excited and Blessed to be a part of some pretty exciting music releases!!! 🎙✨💥
~ Just got my copy of the Brand New J. Young release "Three Sixty".

~ Produced by Adam H., recorded here in Vancouver at his XOXO Studios, and mixed by Orlando Calzada!

~ I had the pleasure of vocal coaching J. Young through all of the vocal recording sessions, adding some backing vocals, and was part of the writing team with Adam H. and J. Young, for 6 of the 12 songs on this Cd release! 💿

~ Twelve amazing, uptempo and high energy hits, with J. Young on Lead vocals, and with features by Elise Estrada on the songs "Lit" and "Worth The Purse" and Seven (Seven Taviss) on "She's A Thrilla" and "Million Bucks".

~ J. Young is a super hard working singer/recording artist, and together, we were able to create some amazing magic in the studio with this release!
🌟
~ Released and distributed by XOXO Entertainment Corp., eOne, and VIVA Records in the Philippines!

I am so proud to be part of the amazing XOXO writing team for the release of AC Bonifacio's newest single and video, "Slide Into My DM"
I was introduced to Andree AC Bonifacio here in Vancouver, when she was about 7 years old by Adam H. Hurstfield, and she was a force to be reckoned with then.
I vocal coached her for awhile until she left for the Philippines, where she has excelled to the point of appearing on The Ellen Show twice, danced live onstage with Ariana Grande and hosted numerous awards shows both in the Philippines and the USA!
At 16 she has also gone on to be quite the Superstar in both the Philippines and North America.
There is no stopping this girl!
Her newest single was produced by none other than Adam H. and was co-written by Adam H. Hurstfield, Myself, and Elise Estrada
The mix then sent to Orlando Calzada for the final touches.
Check the video out and share with all you know!!!!
AC Bonifacio’s “Slide Into My DM” is now on Spotify’s New Music Friday Philippines playlist!⁣
​
⁣Listen to #ACBonifacio’s #SlideIntoMyDM on Spotify⁣
⁣bit.ly/SlideIntoMyDMAC
​
So Proud Of You AC!!!
https://www.youtube.com/watch?v=kqCQOtLIslI&feature=youtu.be

~Excited to hear that the song, I.O.U, that Adam H. and I co wrote with Crystal T.A and Monsta Mack, has been givin' a ReMix... P. Diddy’s right hand man / member of Bad Boy’s Hitmen “Younglord” who produced : Hypnotize - Notorious B.I.G. , You Ain’t A Killer - Big Pun, Money, Power and Respect - The Lox, Let me Fly - DMX plus tons more, has just co produced the “I.O.U.” Club Remix with Jkits (T.I., Katy Perry, Jidena, Trey Songz).
⚡️⚡️⚡️⚡️⚡️⚡️⚡️⚡️⚡️⚡️⚡️⚡️
The I.O.U. Club Remix has landed on 15 FM Radio Stations in the USA so far, as well as Music Choice Max across US Television Networks!! The "I.O.U. Club Remix" is also available EVERYWHERE NOW. THIS IS INSANE!!!💥🐾 Links below!!! ⬇️⬇️⬇️⬇️⬇️⬇️⬇️⬇️⬇️⬇️⬇️⬇️
Website - https://crystalta.com/shop?olsPage=products

~ The new single from Crystal Toigo-Avila (Crystal T.A.) featuring "Monsta Mack" has just been released.
I had the pleasure to co write this song with Adam H. Hurstfield, who did an amazing job producing the song, along with Crystal and Jeremy Morris, (Monsta Mack").
A monster singer and both amazing people!!!
Get out there and support Canadian music!
I thank you all for the opportunities!!!
What a team 🐾
​
~ Along with being a Vocal Coach, singer and performer, I am also a songwriter, currently working together with the XOXO Entertainment writing Team and Adam Hurstfield, producer!💥
One of the songs we had a blast writing recently, was this BRAND NEW release by Crystal T.A (featuring Monsta Mack!!) and
Produced by Adam H.

~ Crystal has an amazing and strong voice with a crazy range. It's a pleasure working with these amazing people on some great music.💔

Available NOW on all platforms and already added to radio in the USA!!!!!

AC Bonifacio visits on her time home from the Philippines, during the video taping for the new "Vocal Star" at Armoury Studios in Vancouver, B.C.